Just added to your cart

by Engineering Department May 28, 2021
Smart Cling Self Adhesive Used On The Grammys 2019 Steps as a projection film.

Smart Film Smart Cling Self Adhesive was installed on the Mercedes-Benz dealership and used as a projection screen. 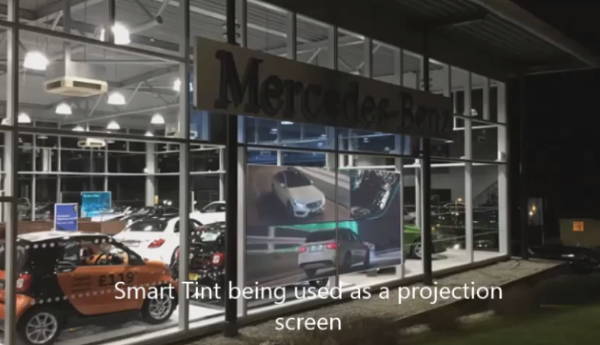 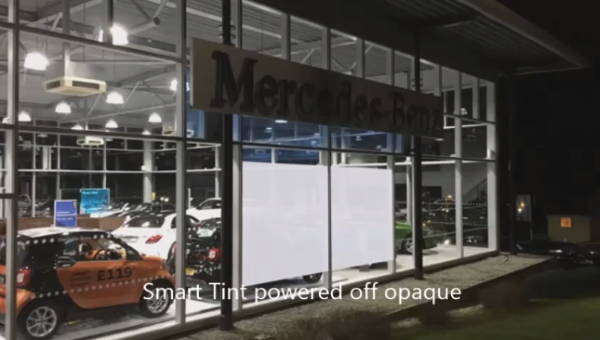 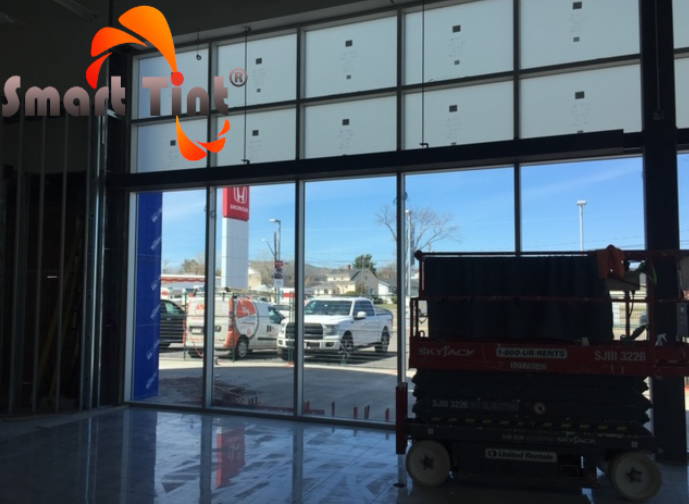 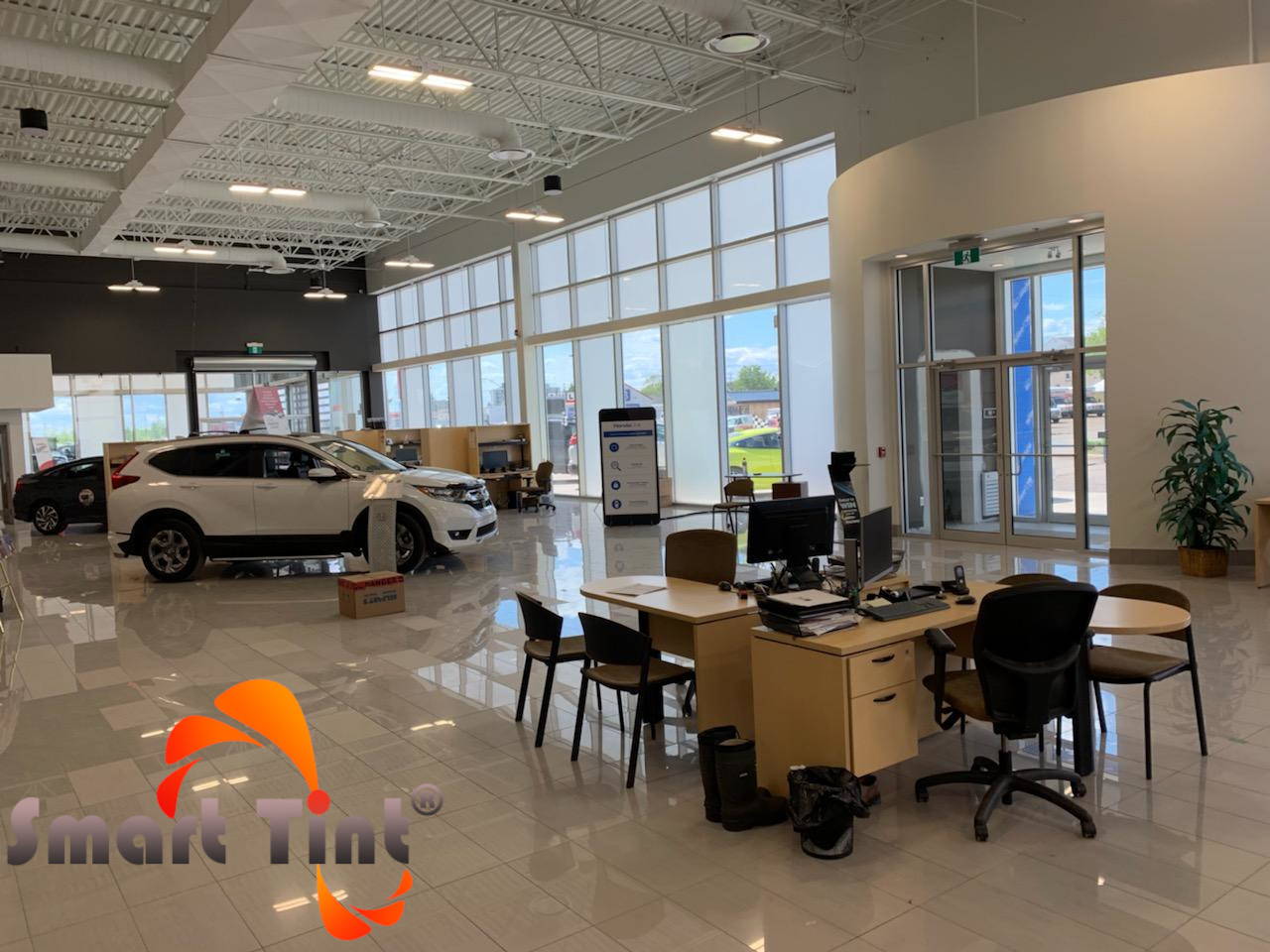 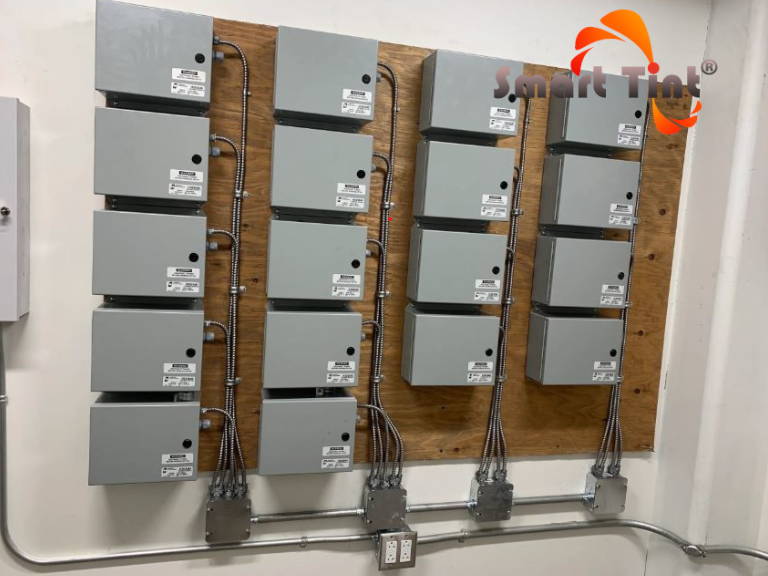 Smart Film was used by Nissan, so they can project off of their windows for display and advertising purposes. 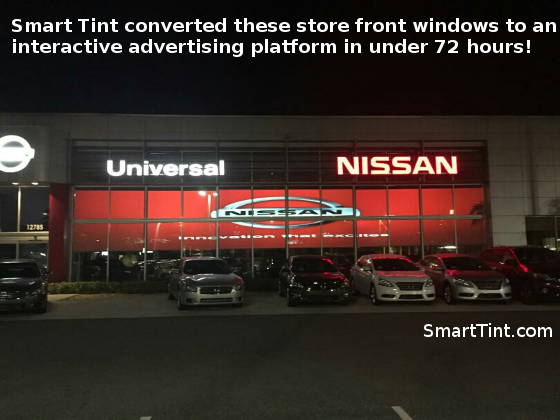 Smart film used as a projection on the stage which opens up to reveal the Gears display for Microsoft's E3 Press Conference. 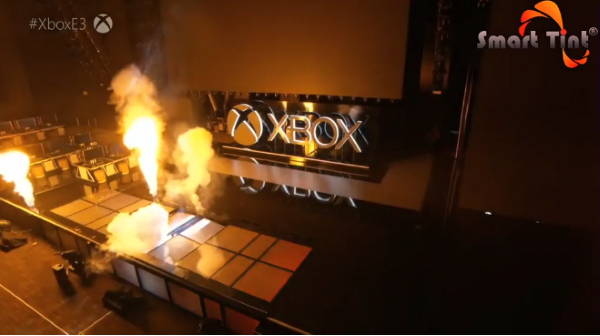 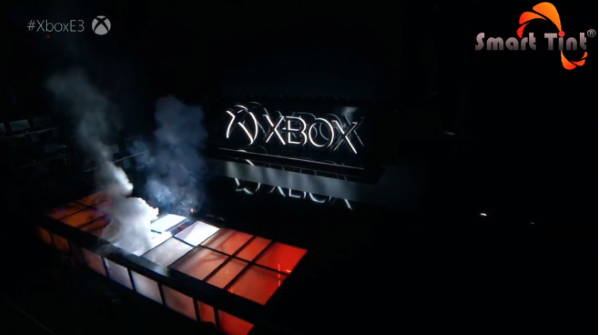 This conference room was converted to a high tech media center using Smart Film not only as a visual partition but a projection screen. 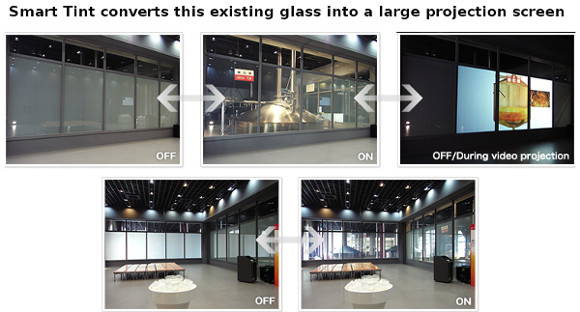 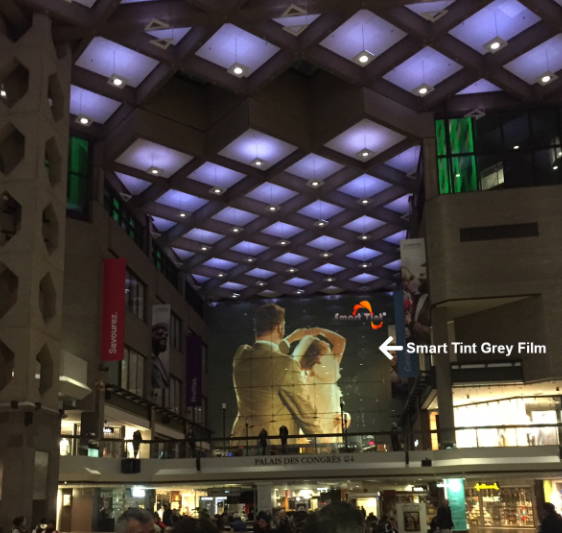 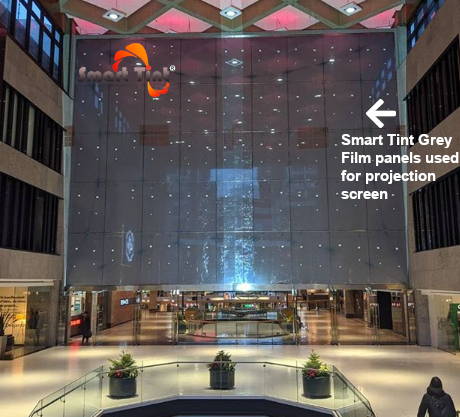 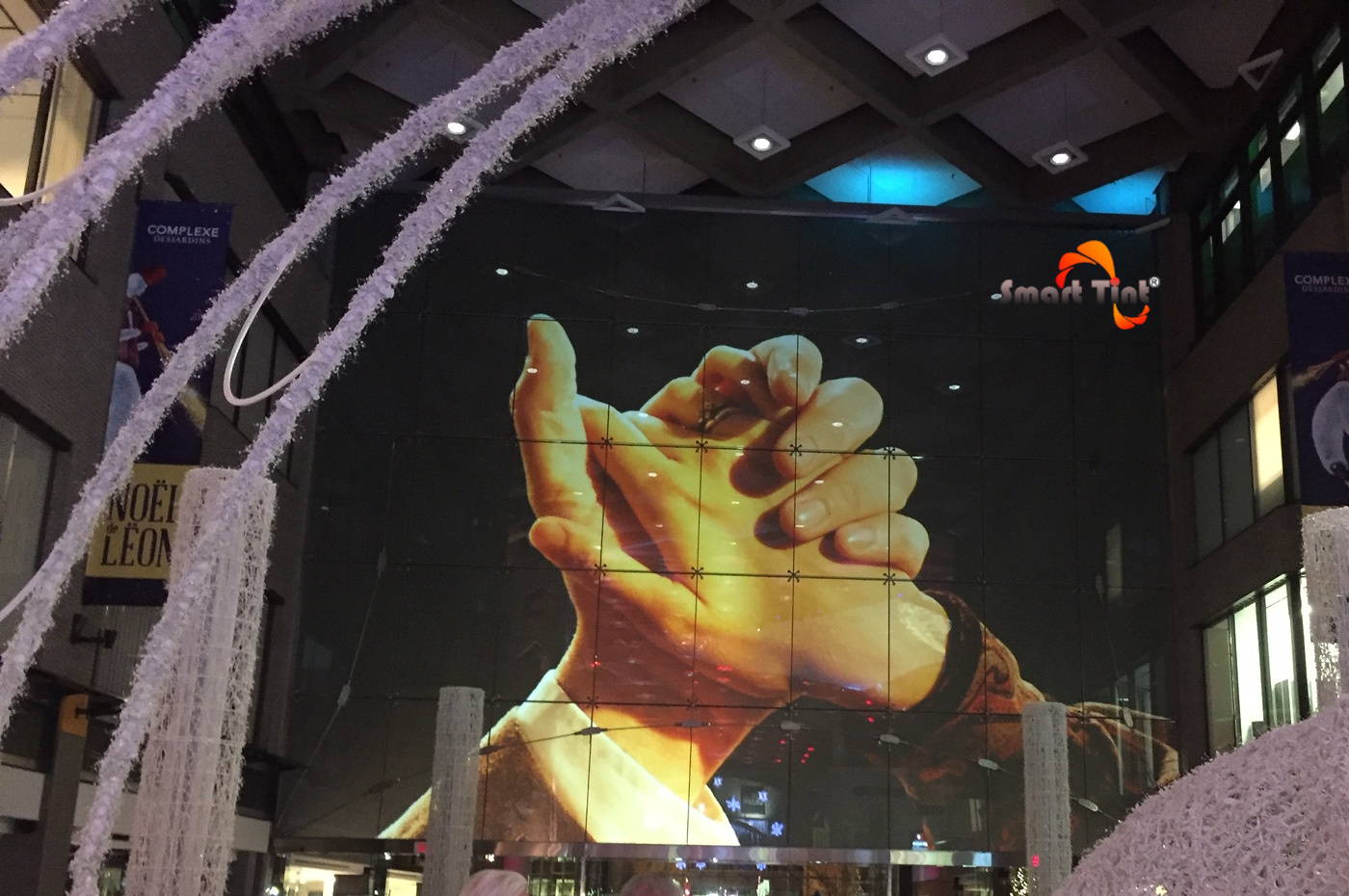 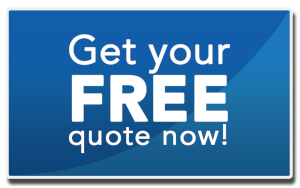